Did you know that magic mushrooms cure OCD? Yes, you read it right. Magic mushrooms offer many health benefits. This article discusses in detail.

Before talking about how magic mushrooms cure OCD, let’s take a quick look at what OCD is, its symptoms, how it can affect a person’s life. 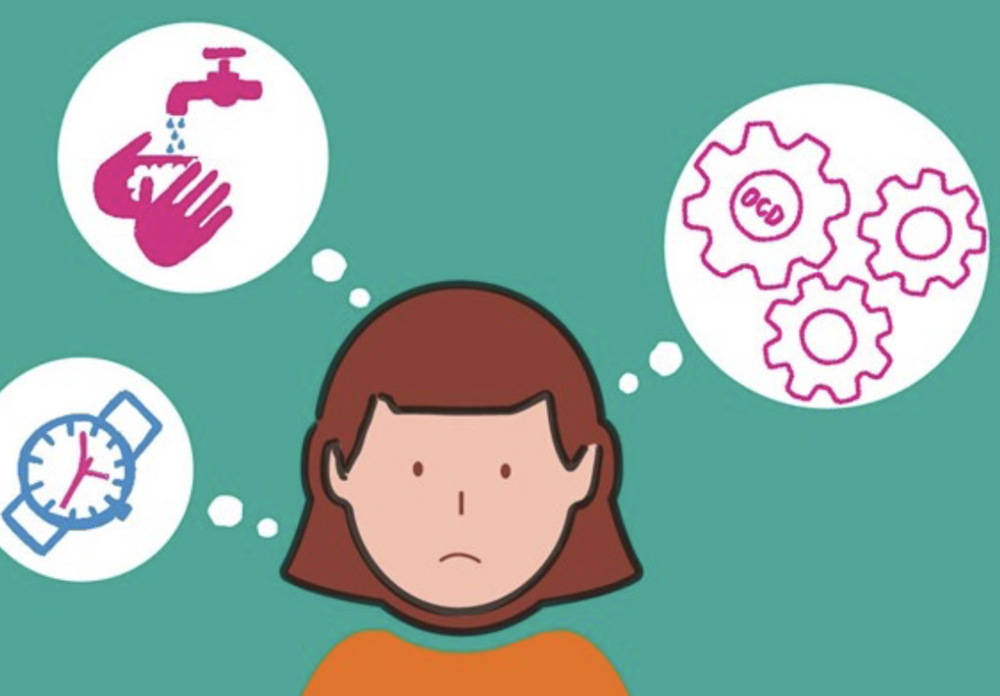 OCD is a term used for Obsessive-Compulsive Disorder, in other words, this kind of disorder involves undesirable and interrupts the thoughts, images, or obsessions that intrude the child or even in teens’ mind that causes a great impact of anxiety or discomfort which the child or teen tries to lessen by involving in repetitive behaviors or mental acts.

People suffering from OCD may feel great agony if they can’t accomplish or experience unwanted routines. Also, they are having a hard time stopping their compulsive behavior and obsession.

Let’s tackle the connections in the brain of a person with OCD, doctors found out that there are abnormalities in some parts of the brain.

What are the categories of OCD?

Washers– They want everything to be clean and meticulous about washing and cleaning
Checkers– they constantly check things that are related to harm or dangers.
Doubters and Sinners- in this type, they are scared that everything wouldn’t be perfect or done.
Counters and arrangers- They want everything around them to be neat and tidy. They make sure that arrangement is perfect and they also have some obsession with some numbers, specific colors.
Hoarders- fear that if they throw anything away something negative will happen, so they hoard things with them.

We have listed the symptoms of OCD based on thoughts, behavior and physical feelings.

Excessive double-checking of things including looks, switches, and appliances which might harm them. Constant checking in loved ones to make sure that they are safe and free from any harm. To reduce their anxiety, they tap, count, repeat some words or do any unwanted things
Spending more time on cleaning or washing. Involving in rituals triggered by religious fear and praying excessively. Collecting “junk” such as containers and old newspapers.

Who are at the High-risk of OCD?

People who experienced any one of the following conditions might be at the risk of OCD.

How does OCD affect a person?

OCD affects people in various ways; some of them may experience physical damage from compulsion, substance abuse, can’t go outside the house or manage normal activities, experiencing a lot of distress caused by obsessive thoughts.

It may also have a greater effect on marital life or relationship; it may cause separation or divorce. Their education may also get disturbed since they spend more time on checking. As a result they waste time or consume more time to complete tasks in school.These are the possible effects on some people with OCD.

What are magic mushrooms? 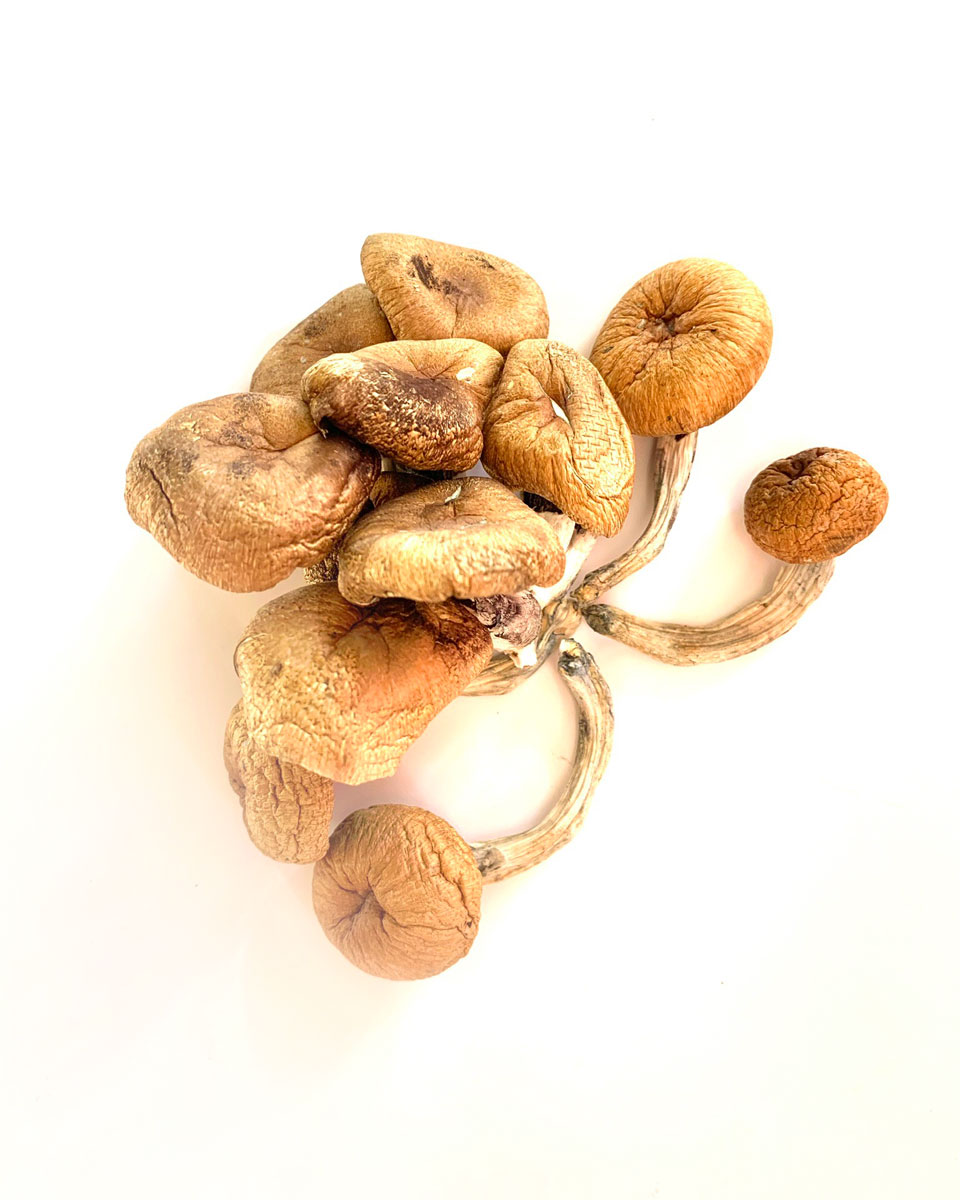 A good psychedelic is a psilocybin that can either be found in 75 species of mushrooms or more. Among the species, the most well-known is the Psilocybe Mexicana or commonly known as magic mushroom.

Magic mushrooms are available in the Canadian markets. You can choose from mushroom chocolates, tea, gummies, capsules, and raw mushrooms.

The potency of mushrooms varies based on the amount of intake, how you consume them and their freshness etc.

Magic mushrooms can be used to treat a wide array of health conditions including depression, stress, and other mental illnesses.

Magic mushrooms produce euphoric high that allows you to be energetic, focused and feel relief from chronic pain. Researchers at Johns Hopkins University School of Medicine found that magic mushrooms can help to get rid of smoking.

When psilocybin is taken inside the body, it will be converted into psilocin. Magic mushroom is believed to treat depression and other behavioral disorders.

Psilocybin accomplished its long-lasting effects on the brain and resulted in activating 5-HT2A receptors. Psilocybin is a 5-HT2A agonist that could be useful in treating mental illness.

Psilocybin can make your mind communicate with other regions who usually don’t do. As a result, there are changes in the personality and mood of the person.

In comparison to other medications, psilocybin has a faster effect in treating OCD. The effects of it last beyond 24 hours mark upon taking and it can stay inside the body for up to 3 days.

Due to the help of magic mushrooms, it made the regions hyper-connected resulting in stopping obsessive thinking.

Some researches confirm that magic mushrooms can help people especially with OCD, depression, anxiety and other mental illnesses. Magic mushrooms are gaining popularity in many parts of the world for their euphoric effects and health benefits.

You should consult with your physician before taking any antidepressant or magic mushrooms. The recommended dose is 5 grams only. Keep in mind that overdosage may have side effects.

As the effect of magic mushrooms can persist from 6 to 10 hours, one should be careful about the quantity they intake.

OCD should be treated and we are sure that magic mushrooms can help with that.

Found this article interesting? Share it with anyone you care and help us spread the word. Together we can create awareness about how magic mushrooms cure OCD.