Magic mushrooms for depression is a novel way of treating depressed patients. Though magic mushrooms have many health benefits this article talks exclusively about depression.

For those who are not aware of magic mushrooms, they are a type of fungus with hallucinogenic compounds.

We have summarized some key facts about magic mushrooms below to give you a better idea.

What are magic mushrooms?

Magic mushroom is a fungus in the genus Psilocybe and can grow on logs and dung. Magic mushrooms can be found in the wild or cultivated.

Some people choose to eat it fresh and others prefer to mix it with their food or drinks. There are kinds of magic mushrooms that are dangerous to human health and can cause death. So you should ensure caution when you are picking the mushrooms by yourself. However, magic mushrooms that are available in stores are safe to consume as they are cultivated, monitored and packed with quality standards by experts.

There are a lot of different kinds of Psilocybe mushrooms which contain a variety of tryptophan-derived, beta-carbolines, including harmane and harmine that has a good influence on brain function.

Magic mushroom has psilocybin; it composes of the psychoactive and hallucinogenic compound. Psilocybin can be considered as one of the psychedelics.

Researchers from many parts of the world recommend listing Psilocybin as Schedule IV drug that can be used for medical purposes to treat depression, anxiety, etc.

Before we discuss taking magic mushrooms for depression, read a short introduction about depression, its symptoms and risk factors.

As it gives euphoria, many recreational users take magic mushrooms as party drugs.

Depression is one of the vital public health problems due to its increasing suicidal rate. It is a kind of illness that has negative effects on a person’s feelings, emotion or even in attitude.

A person suffering from this kind of illness might harm him/herself and some commit suicide.

Depression is one of the major mental illnesses across the globe. Every year hundreds of thousands of people commit suicide as a result of depression.

As of February 2020, about 264 million are affected with depression around the world. This includes people in all age groups. Though men and women are affected by depression, the majority of them are females.

Depression can lead to suicidal thoughts and many patients who suffer from it commit suicide.

There are many treatments out there both medical and psychological to combat mild to serious cases of depression.

Who is at risk for depression?

Altered biochemistry of the brain

This is one of the key factors to get depression. Changes in the biochemistry of a person’s brain can put him or her at risk for depression.

Depression is a genetically related mental disease. It can be transcended from family members. Some studies reveal that genetics account for 50% of the risk associated with depression.

Anyone who gets stressed easily and with a negative mindset can be affected by depression. They tend to get depressed than optimistic individuals.

The environment also plays a major role in getting depression. One who is exposed to abuse, poverty, neglect, violence is most likely to get depressed. 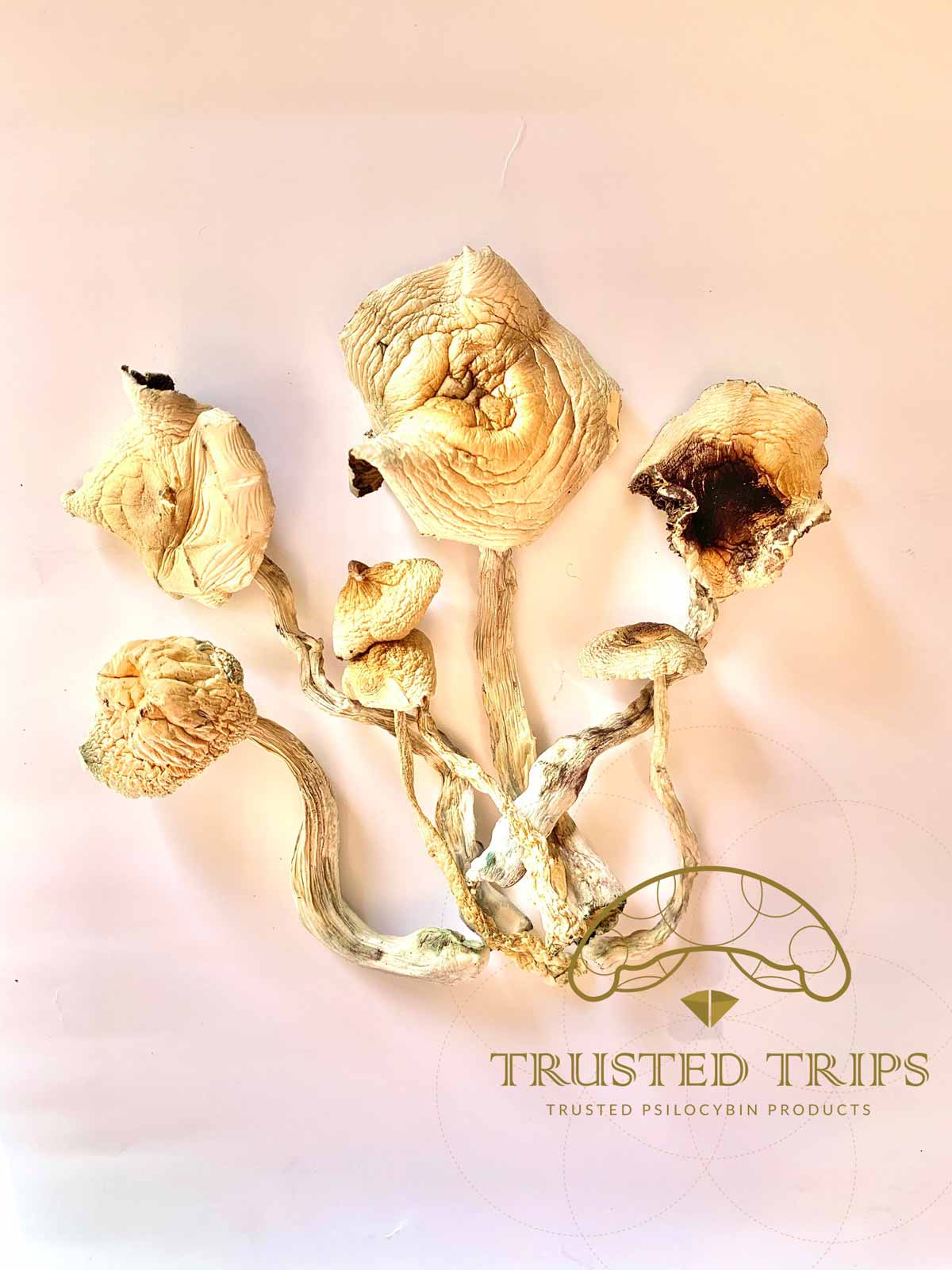 Depression shows a wide range of symptoms from mild to severe in nature. The most common signs of depression are mentioned below.

Can you use mushrooms for depression?

There are some that show possible interventions for depression including psychedelics. Overcoming the misconception is the patient’s and physicians’ challenges regarding its use because psilocybin is in the category of Schedule I drug.

Psilocybin is one of the good kinds of psychedelics. The most commonly known psilocybin is the Psilocybe Mexicana or Magic Mushroom. The psilocybin is converted as psilocin if taken in the person’s body. Psilocin is a psycho-active agent; it is a drug that affects the mind.
Since beta-carboline harmane and harmaline is one of the components of the Psilocybe mushroom which produces an antidepressant-like effect.

A recent study published in the Journal Psychopharmacology by researchers at the Johns Hopkins University suggests that magic mushrooms can be used to treat depression.

In another study, the researchers found that depressed patients who took magic mushrooms had improvements in their mood and concentration.

Are there any side effects?

For any novel medicine, there may come side effects. Overdosing any drug can pose risks. As the effects of the magic mushrooms are lost for 6 to 10 hours, there is a chance for overdosing. If you are suffering from depression and like to try magic mushrooms, make sure to start with a lower or recommended dose.

The potency of the magic mushroom depends on how you take it and the freshness of the mushroom. It is recommended to read the labels carefully about the dose, packaging date, etc.

With the legalization of medical marijuana, the treatment for chronic pain, insomnia and anxiety got another dimension. The same will follow for the magic mushrooms for depression.
A magic mushroom can make you feel euphoric, improves your focus and keep the depression away from you. Take it with responsibility and you will gain numerous health benefits.

next
Psilocybin for Treatment of Obsessive Compulsive Disorder